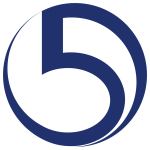 BuK Dragon Boats made in Germany 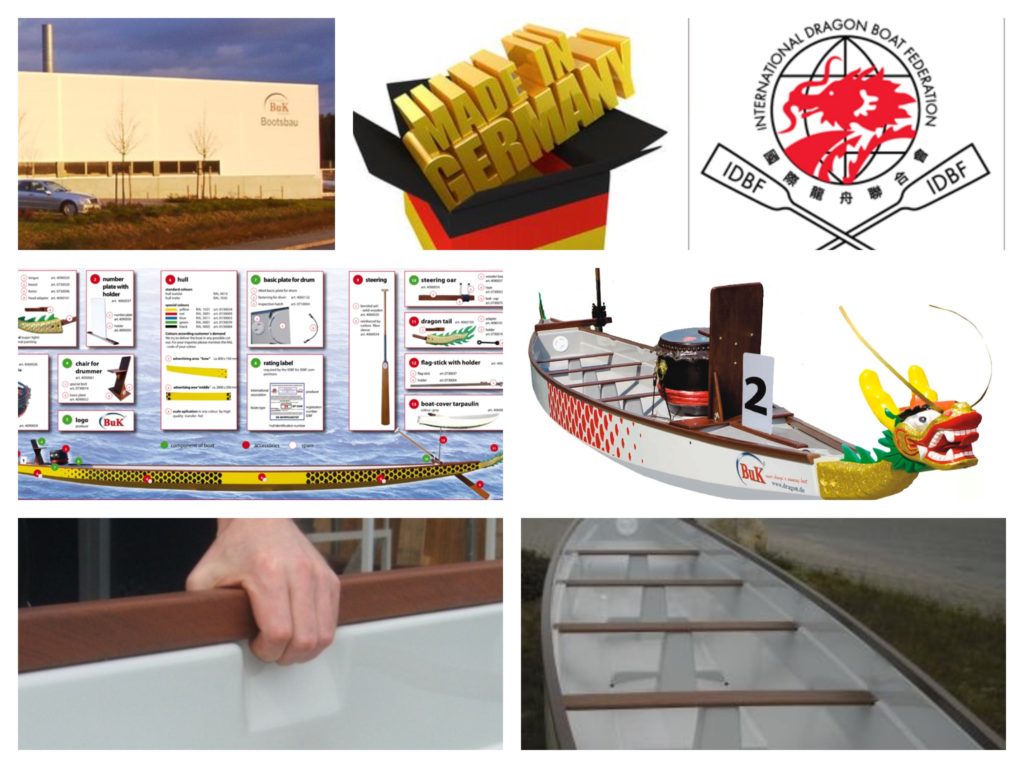 BuK dragon boats are regarded the best in the market and enjoy popularity on all continents.

Optional integrated coaching sound system which is a BuK  own development

BuK is an official IDBF supplier. Here are some international championships where BuK dragon boats were used:

Ocean Five is proud to be the BuK agent in South-East Asia. We welcome any interested party to contact us for more information.